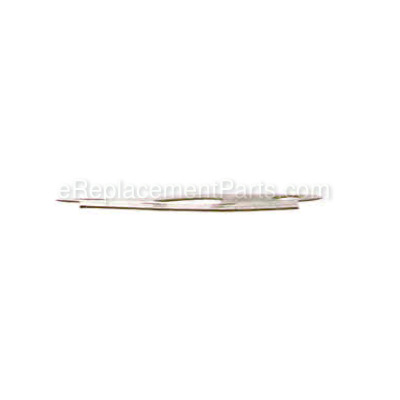 
Did you find this story helpful?
Thanks for voting and helping fellow customers!
show more
Reviews
Average Rating (out of 5):
5 Reviews
Click to filter by ratings:
5 stars 2
4 stars 2
3 stars 0
2 stars 0
1 stars 1
Showing reviews with 4 stars. Show All Reviews
< PREV NEXT >
Work perfect, excellent
I depend a lot on my equipment, so I prefer ereplacement parts, excellent quality and little waiting time
Ricardo - January 14, 2020 Verified Purchase
Easy to receive part
The service online and phone are equipped with an easy way to process request for our repairs. Thank You.
Guest - October 16, 2019 Verified Purchase
Would be 5 stars
The rating would be 5 stars but the parts took almost 3 weeks to arrive. I had to put off my client and loan him a line trimmer to use in the interim. Otherwise, everything else was well worth it.
Alan - December 4, 2020 Verified Purchase
Easy repair, worked as expected
Part installed easily and is working as it should.
Jim - April 25, 2020 Verified Purchase
Shipping was slow and the parts didn't fit...
I reached out and inquired why it was taking so long to ship out & was told the COVID19 was slowing things down. Oddly it showed up after that but was the wrong parts. COVID19 did that too?
Guest - June 21, 2020 Verified Purchase
Verified Purchase
eReplacementParts Team
< PREV NEXT >
Product Information
Repair Guides
Watch the Repair Video for Intake Gasket 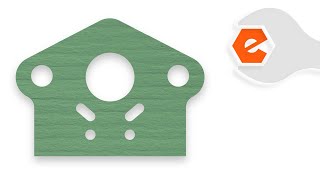