Sign in with Facebook
Loading Google Login...
Sign in with Google
Orders
Echo Parts
We're open and continuing to ship packages, however we are experiencing shipping delays. Call volumes are high, please use our self-serve options to cancel or return your order. Learn more about our response to Covid-19 ⓘ
Our Response to Covid-19 ⓘ
Repair Parts Home  Lawn Equipment Parts  Echo Parts  13001055930 Gasket-Intake
Grid is 1-inch square. 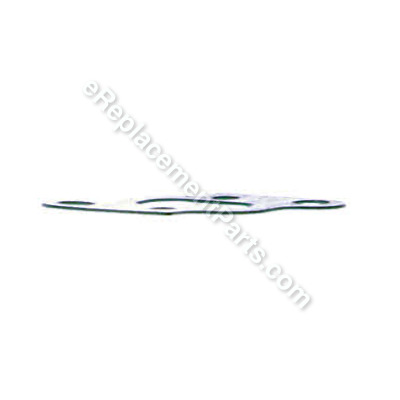