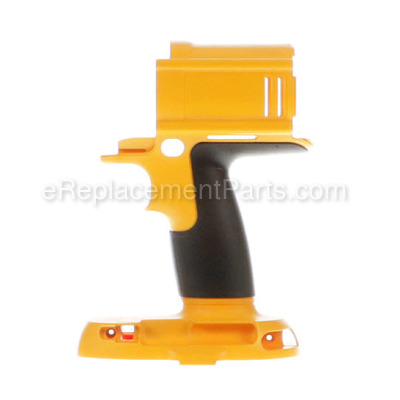 Our experts will get back to you as soon as they can.
Repair Instructions: Submitted by Customers Like You
Tool Type:
Cordless Drill
Parts Used:
Clamshell Set - 629820-02
Repair Difficulty:
Easy
Time Spent Repairing:
15-30 minutes
Tools Used:
Screwdriver, Torx bit
Clamshell cracked when drill fell 1 story to ground
Removed screws for back housing
Removed screws to separate clamshell
Transferred interior components to new clamshell
Joined the two clamshell halves
Joined back housing to clamshell