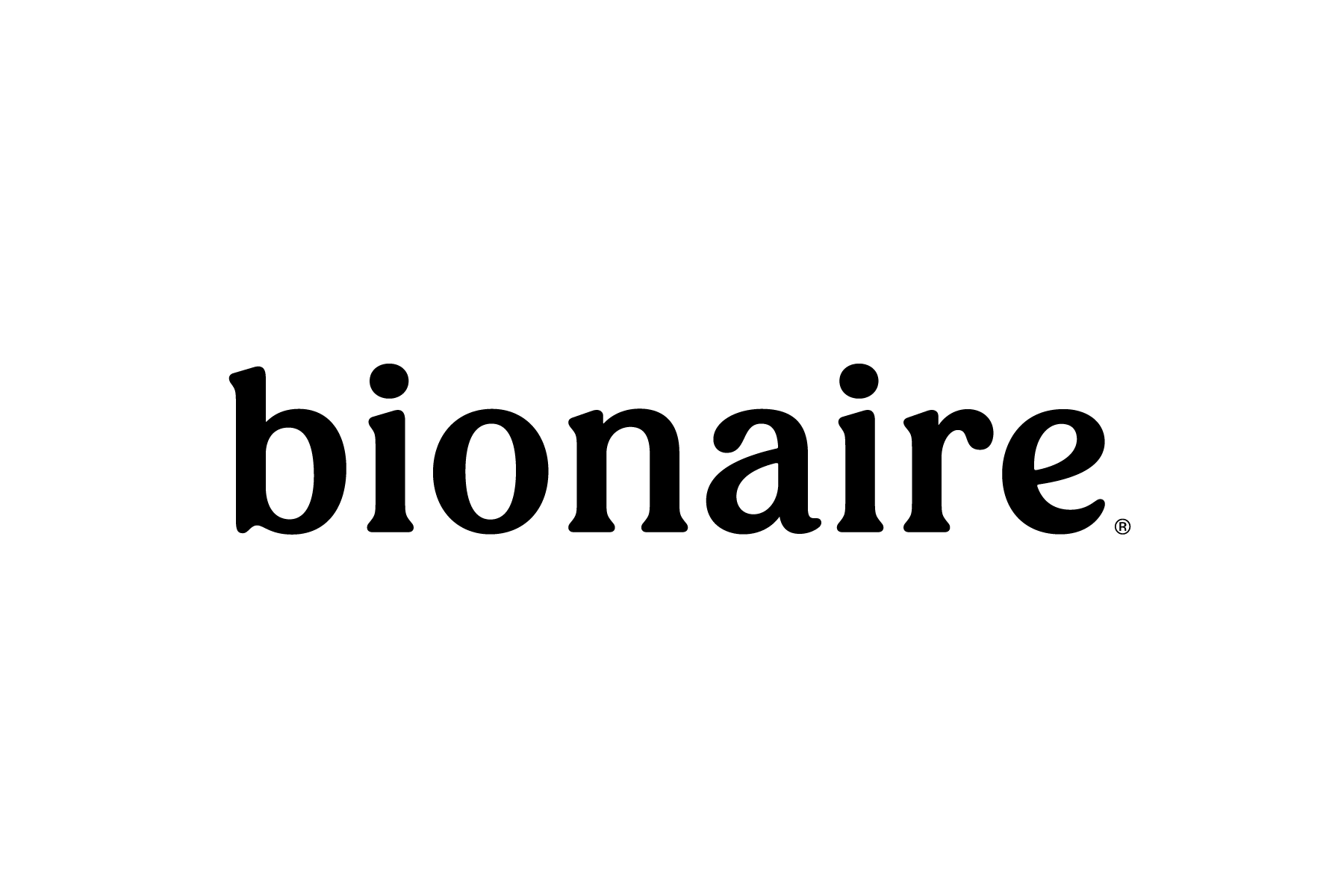 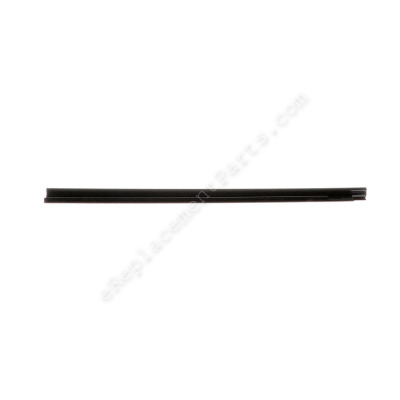 Repair Instructions: Submitted by Customers Like You
3 of 3 people found this instruction helpful
Tool Type:
Snowblower
Parts Used:
Lock Nut - 3296-56
Screw - 136-7182
Scraper - 55-8760
Repair Difficulty:
Easy
Time Spent Repairing:
15-30 minutes
Tools Used:
Socket set
Bottom scrapper was worn.
1. Removed as much gas as I can from tank
2. Tilted snow blower back on to handle to get to bolts. Easier if on a shop table!!!
3. Shot bolts to be removed with WD40 - let it sit awhile.
4. Using a 5/8" (I think) socket I took off old scrapper
5. Used a hammer to tap off the old scrapper.
6. The housing of snow blower was slightly bent from 23years of use, so I used a 3lb hammer to carefully straighten the housing.
7. Align hole in new scrapper with mounting holes on housing and tapped into place with hammer
8. Starting from one end I put bolts into place and slightly tightened until all 3 bolts were in place
9. Tightened all bolts once in place.
10. The exploded view showing the parts on your web page helps tremendously in figuring on how to approach the job.